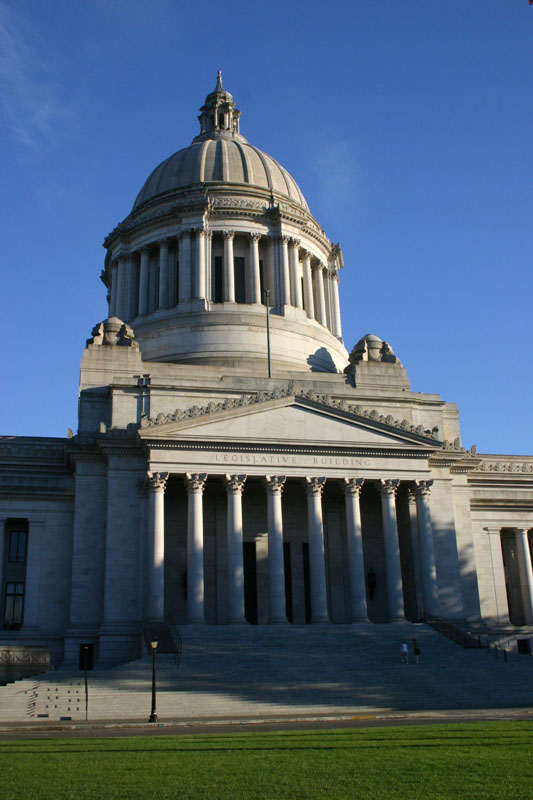 Today on Capitol Hill, facing a number of important issues and difficult obstacles, Congress passed legislation aimed at doing something.

Members of the House and Senate voted for the bill, except for those that voted against it. Congressional records show that there were a large number of votes in favor of the bill versus a smaller number of opposing votes in the House, and a similar match-up in the Senate. The debate and political deal-making surrounding the bill lasted for a period of time, and was finally overcome when key Republicans conceded a point to Democrats, or perhaps the other way around. Bipartisan cooperation was needed to pass the bill, which reaches across the aisles to strike a balance between issues that are important to different groups.

The legislation will deliver benefits to some taxpayers, while others will not see any change. Most people will see some relief from the bill, except for those that won’t. House leaders promised that the bill would bring long-needed change to those that have been waiting for change, while senators pledged that change would not be forced on those who do not want it.

Democrats in both houses of Congress declared that Republicans who opposed the bill would have to answer to the American people, while Republicans made veiled threats about a “political price” for those that supported it.

“This is the kind of legislation that makes me proud to be an American,” said one representative. “Dealing with important issues like this is exactly why I came to Washington.” The representative was referring to Washington, DC, which is on the opposite side of the country from Seattle.

A senator from one of the states, who voted against the measure, vehemently stated that “this bill is the worst thing that has ever passed through Congress in my entire tenure.” He went on to declare that “it really shocks me how little regard my fellow senators have for the well-being of our nation’s children. President Chester Arthur is rolling in his grave.”

The majority of lawmakers present for the vote were wearing the standard black suit, with red apparently being the favorite tie color. Cobalt blue and charcoal ties were also popular, following closely behind.

Neither of Washington’s senators responded to our failure to request their comments on the legislation.

Point-Counterpoint: The War in Iraq

2 Comments on "Congress Passes Some Bill"

When Harrison Jenkins woke up on Monday, he thought his day would be no different than any other—go to work, banter about the usual inoffensive topics, do his job, listen to NPR… all the usual stuff. Unfortunately, Harrison’s tranquil bubble of tolerance and open-mindedness was violently popped as he drove the carpool to work on I-405.

“I was just driving along, minding my own business…

I’m a reasonable, tolerant person, but I admit, there are a few things that I do not tolerate: intolerance, coffee beans that are not fair trade and certified organic, Wal*Mart, carbon emissions, the neighbors’ gosh darned cats in my yard.

In fact, I’m putting out this official warning right now: Neighbors that do not want pieces of their cats to be individually wrapped and delivered on their doorstep need to keep them the heck out of my yard.