From Olympia to Bellingham, Puget Sound residents were out in force today honoring the memories of fallen military men and women by taking advantage of amazing Memorial Day sales at dozens of local retailers.

“What better way to honor those who have died fighting for our freedom than to pick up a designer handbag at Nordstrom for 40% off,” said Seattle resident Mary Fortran. Shoppers all around the Sound apparently agreed, as they grabbed unbelievable deals by the thousands on barbeques at Sears, plasma TVs at Best Buy, and camping gear at REI.

The volume of transactions locally and nationally was down slightly from previous years’ Memorial Day sales, leading some to question whether Americans are becoming less patriotic, but patriotism experts say that the decline is likely due instead to declining incomes and crushing debt that the majority of Americans find themselves buried underneath.

Still, the shopping spree here in the Puget Sound and across the country was enough to send the message loud and clear: America remembers those who have died fighting for our freedom to buy Antoinette Jacquard thermal drapes at JC Penny for up to 50% off.

“I really appreciate the outpouring of support we get from the American people every year,” said Queen Anne widow Anne Gerschwitz, whose husband died in Afghanistan in 2005. “When I take the Monorail to Westlake Center and see all those people saving all that money on everything they need for the summer, I get a little teary-eyed.”

Retailers that have been struggling with the sagging economy reported that their Memorial Day sales were a boon not only to the bottom line, but also to the memory of those who have passed on while defending our nation. In a press release Monday, the National Retail Federation indicated that they are looking forward to celebrating America’s independence in July with “even more unheard-of deals.”

With it being Memorial Day Weekend, and me having no friends or family to invite me camping, or to a BBQ, or even a t-ball game I spent my weekend lounging around my second home, the Oak Tree Cinemas on Aurora. Since I have yet to receive payment for my contributions around here I couldn’t actually afford to see any movies. But, as I sat in the lobby pretending to play Cruis’n World I was able to overhear the crowds as they left the new “summer” blockbuster Indiana Jones and the Kingdom of the Crystal Skull. Here’s what they had to say…

PIKE PLACE MARKET, SEATTLE – A deadly strain of Hinternoccoci bacteria was soundly thwarted in its attempt to spread from a public toilet seat to the butt-cheek of area man Todd Stanley Tuesday.

Before taking his seat on the public toilet, Stanley carefully removed a paper toilet seat cover from the “Health Guard” dispenser in the stall, placing it squarely on the communal throne.

Disaster struck the U District Monday, as a 6-foot, three-hundred-pound man-mouse hybrid escaped from containment at the University of Washington’s Comparative Genomics Center (CGC) and rampaged through the neighborhood, leaving a trail of terrified children and weirded out adults in its wake.

“It was awful,” said U District resident Penny Orting. “It just came out of nowhere and started waving its hands all over the place, slowly walking toward the children… and they just stood there, paralyzed with fear.”

The genetic abomination is the result of ten years of study at the CGC. A secret project codenamed “Icy Smoke Emu” was funded by $82 million obtained through an innocuous-looking line-item for “test vials” in the biology department’s annual budget. 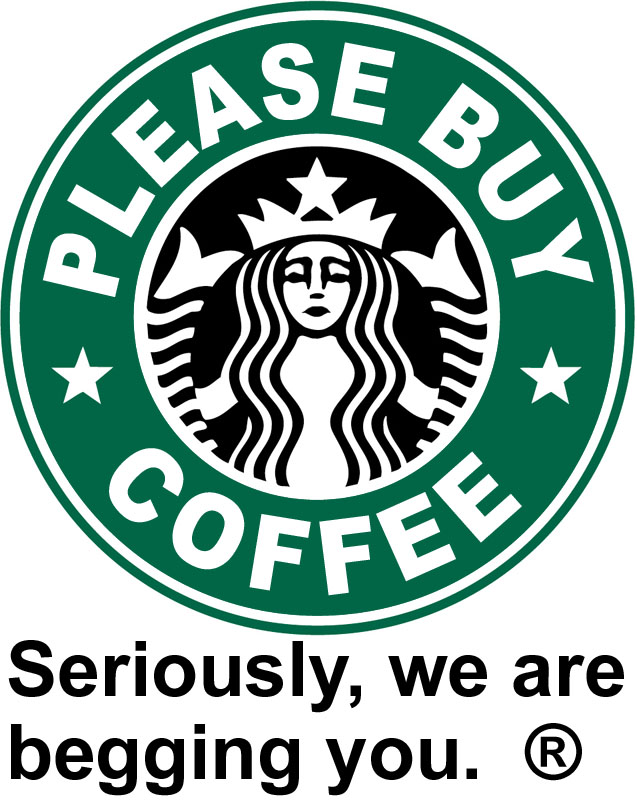