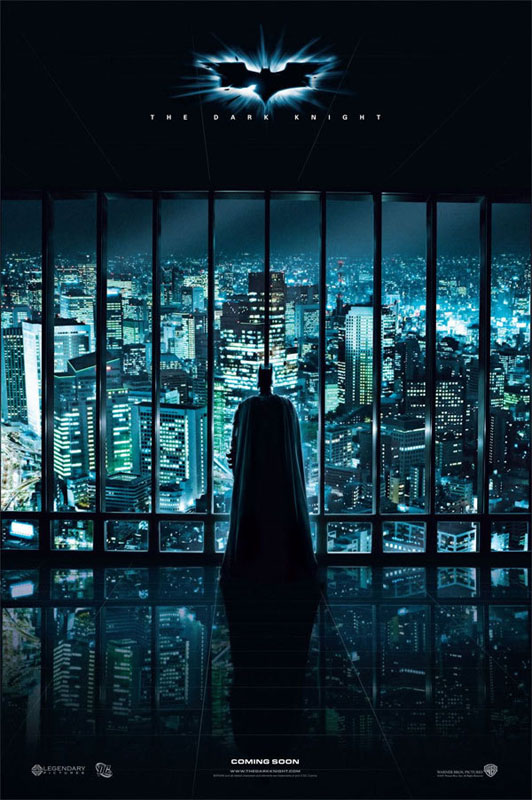 In a sudden fit of rage Friday, moviegoers across the country threw down their ten dollar popcorn, spat out their eight dollar sodas, and announced the commencement of a full-scale war against theaters.

“We have had enough,” read the statement. “From now on, we only buy tickets, nothing else. Also, we’re not going to watch the pre-movie ads anymore.”

The spontaneous army of six-million film watchers issued the statement just as box offices around the country were preparing for another blockbuster weekend thanks to such mega-hits as The Dark Knight, Step Brothers, and Kung Fu Panda.

Instead of greeting patrons anxious to buy junk food with three thousand percent markups, theater employees were barely able to escape with their lives as legions of angry fans stormed past the concession stands and into auditoriums without buying a single thing.

While no specific event can be pinpointed as triggering the outburst, former movie theater attendees cited a broad range of grievances that led to the declaration of war, from ten dollar tickets to perpetually-sticky floors.

“I just suddenly realized, I have a seventy-two-inch TV at home, so why should I be giving them anything more than the price of the ticket,” said Sandy Colbern, an anti-theater soldier from Duluth, Minnesota.

With ninety percent of movie theaters’ profit coming from sales of popcorn and sodas and eight percent coming from shameless pre-movie advertising, the movement is a huge blow to the industry.

“There is literally no way we can stay in business just by selling movie tickets,” said Kent Hartman, an executive with AMC Theatres. “Even at ten dollars, we’re losing money hand over fist.”

Theater attendance (and by extension, sales of overpriced concessions) is down eighty-three percent in the last four years due to rampant piracy. Not only did movie studios’ “you wouldn’t steal a car” anti-piracy ad campaign fail to reduce movie piracy, but recent statistics show that hundreds of thousands of car thieves have taken up movie piracy as well, worsening the problem.

Angry moviegoers have little pity for the theaters. “We won’t stop going to movies, not buying concessions, and not watching ads until we succeed in driving every last one of these blood-sucking monsters out of business,” read the declaration of war. “Or at least until they give us a coupon for some free popcorn or something.”

How To: Avoid Layoff-pocalypse Victimization

Intersection of 6th and Pike Immune to Recession

A group of Seattle business leaders and local economists released a statement today declaring that the intersection of 6th Avenue and Pike Street is definitely, positively, absolutely immune to a recession.

“It has become apparent that Washington State, Greater Puget Sound, the city of Seattle, and even downtown Seattle are not immune to a recession,” the statement said, “however, we are confident that the encroaching recession will not affect the intersection of 6th and Pike.”

Anchored by the economic powerhouses of Niketown and American Eagle Outfitters, economists are certain that 6th and Pike will easily avoid the increasing unemployment, stagnant wages, and business failures that have plagued the nation in recent months.

A complete lack of positive results from the economic stimulus checks being sent out to American families since early last month has led the federal government to try a more aggressive stimulus: Morphine.

“It appears that most of the stimulus checks are being used to catch up on bills or pay off debt,” said Treasury spokesman Andrew DeSouza. “We tried to make it clear that these checks were supposed to be spent on frivolous consumer goods, but it seems that the American people are too selfish to come together and properly stimulate the economy.”

We’ve been beating around the bush for long enough. It’s time we got serious about taking back control of our government from the business-as-usual bureaucrats that have taken over Olympia.

That’s why I’m introducing my latest initiative, I-999, which will completely eliminate the offices of state representatives, senators, judges, and governor.

I-999 is a smart, balanced, reasonable proposal that closes loopholes in state government that have allowed tax-raising government cronies to maintain a tight fist of control over the years, thwarting the will of the people time and again.