In an apparent case of temporary insanity, Seattle-area resident Marty Mathis quit his job last month to begin a hopeless quest to build a home-based business.

“I’ve always wanted to work from home,” Mathis said. “With all these great ideas swimming around in my head and the few thousand dollars I’ve managed to save up, I figured there wasn’t going to be a better time to pursue my dreams.”

Despite the fact that Mathis has received training only in the tedious field of electrical engineering and has absolutely no business experience, he is optimistic about his chances for success. “I’ve been working on all sorts of projects in my spare time the last few years,” explained Mathis, “and I just figured it was time to step away from the safety and security of regular paychecks from the man.”

A self-described “idea factory,” Mathis frequently comes up with new hare-brained schemes for making money, primarily through the internet. Recent preposterous ideas include an online pet-sitting co-op, a costume wig rental website, and a site entitled “children are starving in Africa,” apparently intended to help parents guilt their children into finishing their dinner.

“This is Seattle, the fantastic epicenter of anything and everything high-tech,” Mathis exclaimed. “If a guy with a dream to start his own online business can’t succeed in Seattle, then the Internet is dead.”

Though tolerant of the idea, Mathis’ wife Lynne is skeptical that the venture will lead to anything other than disappointment.

“I’ll support him as he chases this ridiculous fantasy,” said Mrs. Mathis. “But I think we all know where this is headed.”

In order to support his misplaced optimism, Mathis has performed a series of ill-founded calculations which he has compiled into a document titled “Business Benchmarks.” By Mathis’ over-confident estimation, it will take only nine months to achieve a level of income equal to his previous professional employment in engineering.

When asked where the revenue will come from in his various online plans, Mathis rambles some half-baked nonsense about online advertising, Web 2.0, and repeats the phrase “information wants to be free.” After just over a month “in business,” Mathis is making approximately eight percent of his previous income level.

It remains to be seen how long Mathis and his wife can sustain themselves on the paltry income that Mathis’ venture has generated so far. 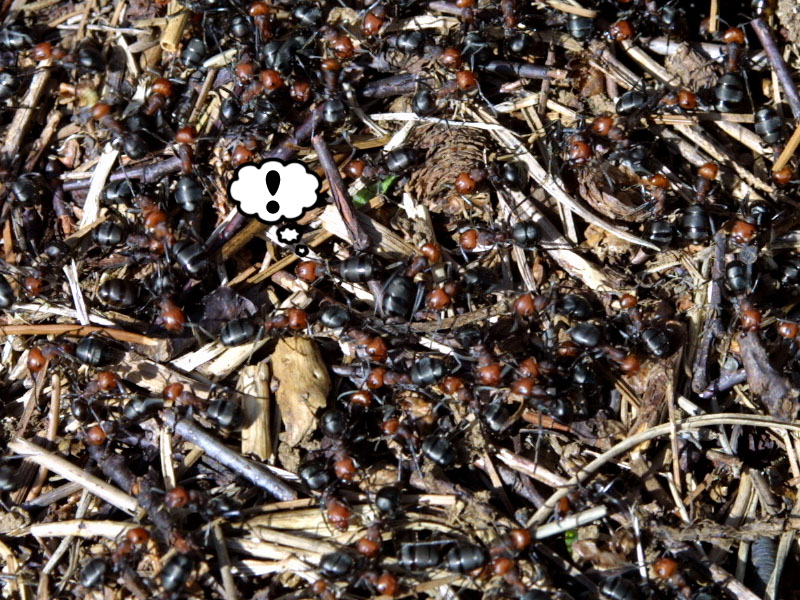