How about a few pictures from the majesty that is PAX?

Jerry & Mike answer questions from a bunch of reporters. Jerry on booth babes: “I’m not going to slap around any women.” Good to know. 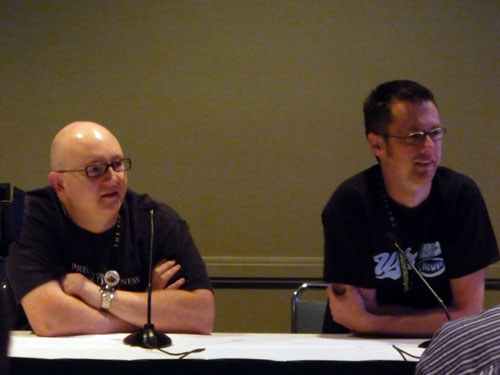 Felicia Day (of Dr. Horrible fame) was here, promoting The Guild. Some dumb reporter got in my shot. 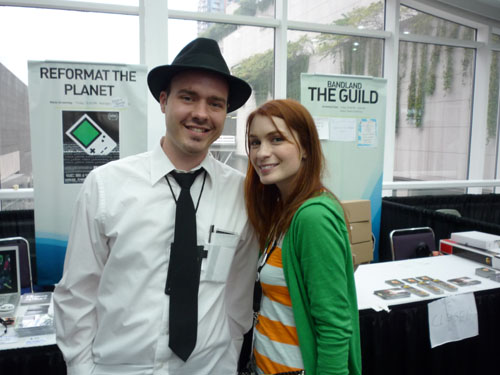 Ok so the screen is totally washed out, but trust me, this is some of the Omeganauts competing at Boom Blox (one of the Wii’s most fun games). 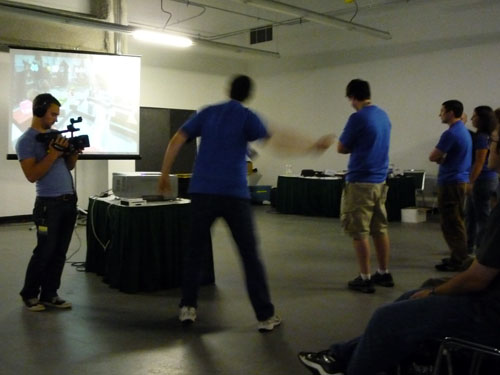 A pair of “Frag Dolls” demonstrate Ubisoft’s upcoming Naruto title, the sequel to Rise of a Ninja. Looks pretty sweet. The game, I mean. 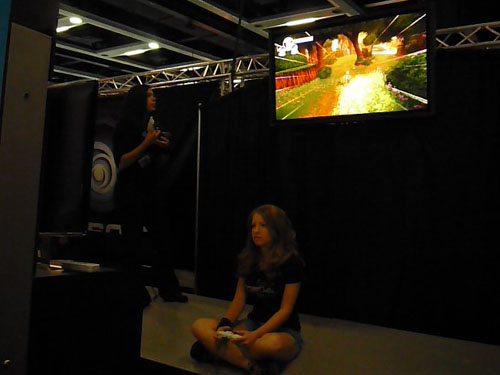 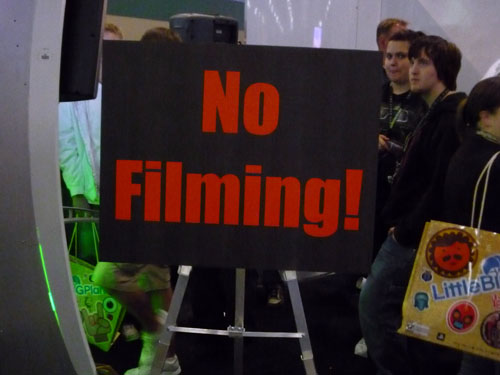 Judging by the nerds’ willingness to stand around in insanely long lines, one of the publishers here should take note and make a line-standing video game. This was the room that was dedicated just to standing in line. Seriously. 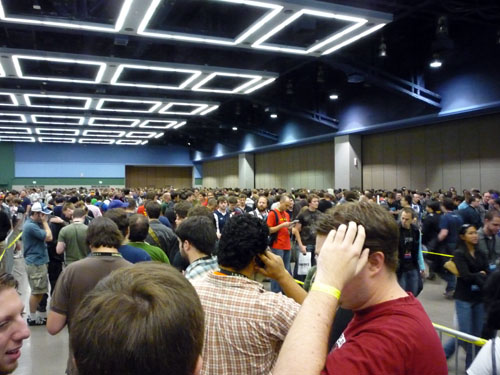 Technical difficulties at the Sony booth while they try to set up a demonstration of their upcoming game Little Big Planet, allegedly coming out October 21. 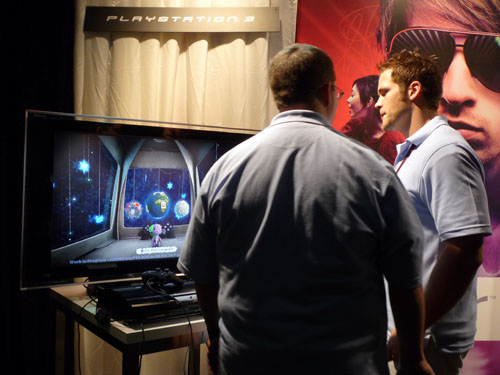 Dark Lord of the Sith. 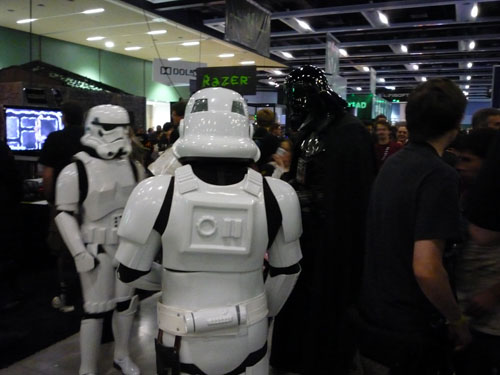 Robert Khoo, the brains behind Penny-Arcade’s success, basking in the glory of his creation. 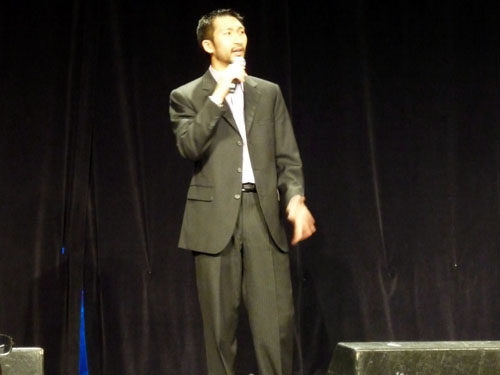 This guy was sitting on a stage, in front of thousands of people. Playing a video game. 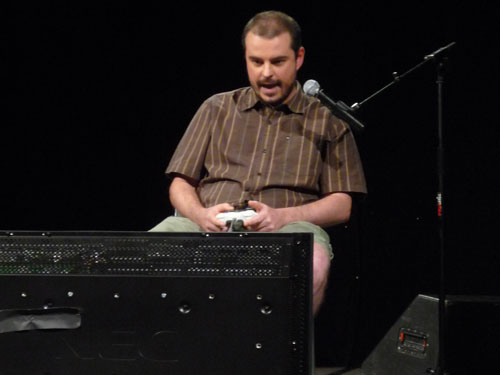 More tonight after it’s all over.

Be the first to comment on "PAX Photos for Great Justice"

In an unprecedented turn of events, a small town in rural Kentucky has been completely taken over by hummingbirds.

Seemingly no different from ordinary hummingbirds, the diminutive birds have descended on the town of Blandville by the tens of thousands, completely subjugating the population of approximately 100 citizens.

“They done came down out of that there sky, and completely surrounded our house,” said Blandville resident Slyvia Snodgrass.

Starting a new job may be intimidating, but it can also be a source of great entertainment. The best part about starting a new job is when you get to sit around for an entire day of orientation, doing little more than cramming your face with junk food as your new employer force-feeds you multiple videos telling you all about such thrilling topics as how bad it is to harass anybody and how good it is to be safe.

In keeping with the proud tradition of print journalism, we generally shy away from the devilish work of the italic on the pages of The Naked Loon, but the orientation videos we are reviewing today were so dramatic, we had to make a special exception.

Twenty-eight-year-old Tukwila resident Steve Swenson had his mind blown on Saturday by the Kellogg’s Frosted Mini-Wheats: Big Bite cereal that he enjoyed for breakfast.