This is still considered a major accomplishment by Tacoma law enforcement.

Pierce County Sheriff Paul Pastor elaborated on the success, saying “given the twenty percent rise in mental illness, the thirty percent decrease in overall intelligence, and the eighteen percent decline in incomes, an eight percent increase in violent crime is a lot better than we could have hoped for.”

With only seventy-two stabbings, two hundred and eighteen shootings, and thirty-three spontaneous kicks in the groin so far in 2008, Tacoma is rated in the top ninety-three percent of the safest cities in America. Credit for this accomplishment goes to Tacoma’s stalwart law enforcement officers for their continued efforts to slow the rapid growth of violence in the city and surrounding neighborhoods.

Sheriff Pastor attributed the drop to the aggressive use of video games to train police officers to go after gang members more aggressively.

“We had a team of computer consultants take one of those Zombie games and change the graphics so that all the Zombies look like gang members,” said Sheriff Pastor. “The gang members keep coming, and our officers are trained to blow them away on sight.”

The training has had a huge impact on the effectiveness of Tacoma law enforcement.

“Once upon a time, an officer on patrol might see a potential drug deal going down, and file a report for a narcotics officer to follow up on,” explained the Sheriff. “Now, our boys in blue just open fire on anyone who looks remotely like a gang-banger.”

In a concurrent press release, the Sheriff’s office also advised law-abiding Tacoma-area citizens that they avoid “wearing hooded sweatshirts, showing off lots of jewelry, sporting tattoos, or having any sort of ethnicity.”

Tips for a Fun and Death-Free Independence Day Weekend 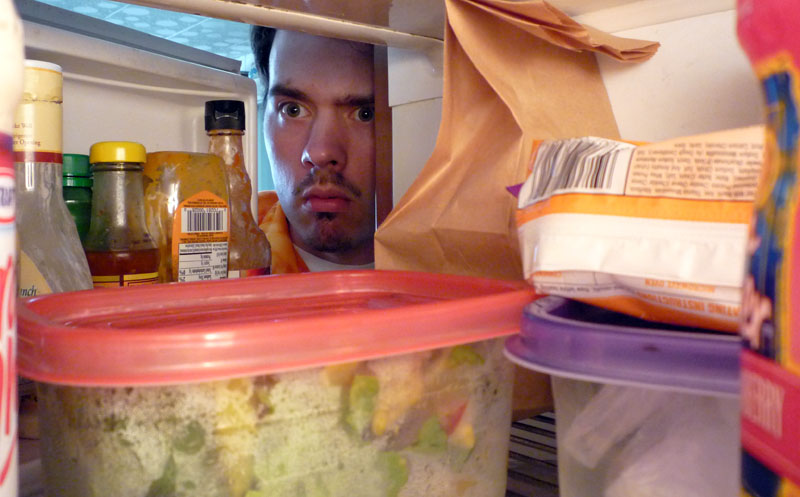 Situated prominently on the western shore of Lake Union, the massive “restaurant” known as China Harbor has long been an object of suspicion in the local community. In a four-week undercover investigation, The Naked Loon has uncovered the startling truth about this so-called fine dining establishment.

For years Seattle residents have acknowledged to each other that there are few restaurants which require a warehouse large enough to build a 747 inside.

The Washington Poison Center held a press conference today to announce the introduction of Mr. Yum, a new character that will be used to further their mission to properly condition children against poisons.

The new Mr. Yum character retains the familiar green color of the Mr. Yuk brand, but in place of an angry face sticking out its tongue, Mr. Yum sports a sly grin as he licks his lips.