Ahmadinejad’s new stance on Israel stands in stark contrast to his previous platform that they should be “wiped off the map.” Now that he has discovered his own Jewish ancestry, he plans to reach out to Israel to “build a positive relationship based on trust and mutual understanding.”

“When you think about it, we really have a lot in common,” Ahmadinejad explained. “We all hate pork, right? It is time we focus on our shared values instead of being so negative all the time.”

He extended his arms wide to emphasize his point. “It is time for Iran and Israel to put aside their differences and hug it out,” he said.

The Iranian President also described changes he has made to his daily life since the discovery.  In addition to following a strict kosher diet, he has also been circumcised and has began studying the Torah daily.

“I never realized how much truth and beauty were contained in this text”, he proclaimed, holding a copy of the Torah above his head. Hundreds of flashing cameras caught the tears streaming from his eyes.

In addition to revealing his Jewish ancestry and detailing his personal journey, Ahmadinejad also announced a number of new pro Israel policies that will take effect immediately in Iran:

After reading his prepared statement, Ahmadinejad fielded questions and assured reporters that this is definitely not part of an elaborate ruse to lure the nation of Israel into a false sense of safety in order to destroy them from within. “That is utter nonsense,” he said. “I just truly love Israel. Is that so hard to believe?”

I am truly a despicable wretch.

In the wake of mounting public outrage following the imminent departure of the Seattle Sonics, I feel that there is something I need to say. I’d like to address an unlikely figure that has joined the rising chorus of my critics: me, Howard Schultz.

As I sit here enjoying a cup of coffee at Tully’s in Madison Park, I mull over the various things I’ve done that I myself would describe as ‘disgusting’, ‘despicable’ and ‘loathsome.’ “I really am one of the biggest jerks out there,” I mutter wistfully to myself.

For the past three months, Bellevue schools have been pioneering an exciting new student exchange program with school children in the immeasurably less fortunate village of Auburn, located in the poverty-stricken wastelands south of Seattle.

In the program, students from Bellevue schools endure a week living with a host family in Auburn while their counterparts are granted a temporary glimpse of life outside of the rural slums. 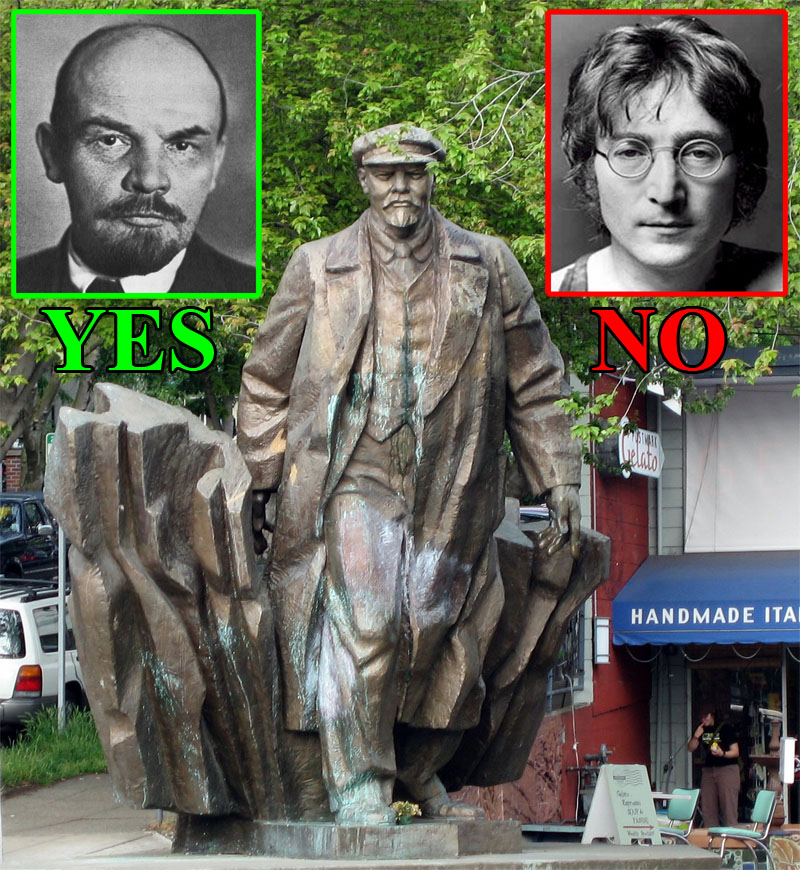