In an exclusive investigative report set to air Friday morning, veteran newsman Dan Rather will reveal a stunning document unearthed from the files of the Dr. Martin Luther King, Jr., in which the late civil rights activist strongly endorses Barack Obama in the 2008 presidential election.

Rather will unveil the document during a special edition of his cable news program Dan Rather Reports on HDNet.

“This document has the potential to completely change the tide of this election season,” said Rather in an interview Thursday evening. “It’s an incredibly important story.”

“We are told it was taken from Reverend Dr. Martin Luther King, Jr.’s personal files,” says Rather in the report. “Furthermore, we consulted a document expert who believes the material is authentic.”

The King memo reads, in part:

Last night, my friends, I had another dream. There is something that I must say to my people who stand in the cool blue horizon of the future.

I had a dream that two score years from now a great beacon light of hope to millions rises up from a dark and desolate valley. This light has a name, and that name is Barack Obama.

I had a dream that one day (November 4th 2008) Whites and Negros across this great nation will cast their votes for Obama, lifting our nation from the quick sands of conservative injustice to the solid rock of liberal brotherhood.

“Reverend King had some really moving words to say about Obama, and I truly believe that his is a message that needs to be shared,” said Rather.

The unassailable authenticity of the King memo is likely to upset far right partisan political operatives and blogosphere bully boys, who would love nothing more than to slander and defame Rather’s spotless reputation for journalistic integrity.

In addition to the memo, which Rather received via fax from a reliable source that met Dr. King at a rally in 1964, the segment will also include interviews with witnesses who claim to have overheard Dr. King speaking on the telephone about “his other dream.”

“This story is definitely, totally true,” said Rather. “I believe in my heart that the witnesses and the documents are authentic.”

Rather is confident that the like-minded Dr. King’s posthumous endorsement will be the extra push that Obama needs as he enters the home stretch of this long and grueling election cycle.

“There is absolutely no way that this story could conclusively be proven false,” said Rather. “The undeniable, underlying truth is that Dr. King was all about hope, and Barack Obama is all about hope.”

Millions of Nerds Wet Pants in Excitement Over New iPhone 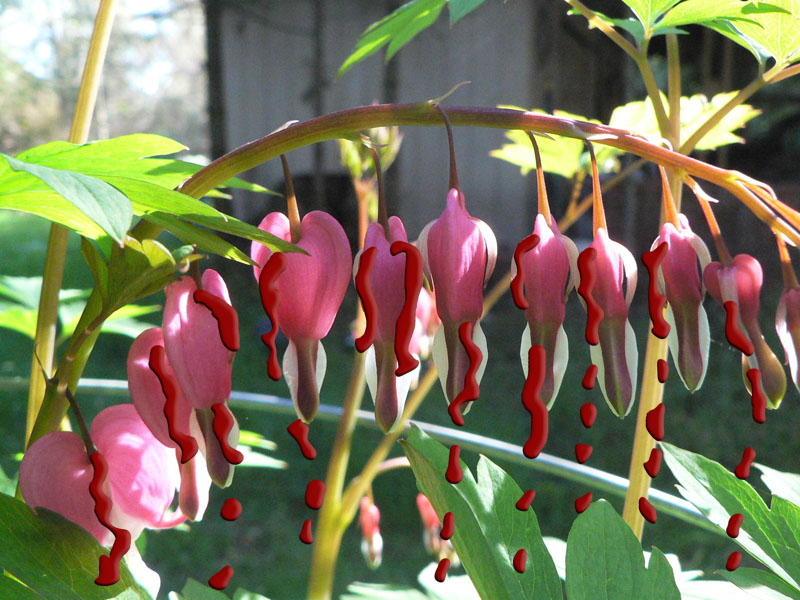 In addition to personally wrecking havoc with Washington State’s budget, Bush also signed orders that would force Boeing to begin laying off thousands of employees in 2009…