They’re so arrogant; they act like they own the planet or something. Like as if just because they outnumber us humans—the dominant, best, and most awesome species on the planet—42 billion to one, they think deserve some kind of respect. Not hardly.

Oh what’s that? You can’t come out and fight because it’s raining, and every little raindrop is like a giant bomb to you and your little friends? Yeah, you would pull out a lame excuse like that, wouldn’t you? It’s just like an insect to back down from a fight.

Hey you, bug! Why don’t you come on through that glass and face me like a real member of the Arthropoda Phylum, Mr. “I’ve got striped legs and you don’t”? Huh, huh?

Yeah, I didn’t think so, you pansy-pollen-eater.

If you were even worth half the effort I would go out there and squash you like a squash ball.

Hey, here’s a pop quiz: Which species has invented more gasses, powders, and pellets capable of decimating millions of members of another species at once than any other?

If you guessed “Homo sapiens,” you win the prize, which is instant death at the hands of my bug fogger, you stupid little lungless freak.

Now if you’ll excuse me, the commercial break is almost over.

10 Reasons Seattle is Awesome and Should Never Ever Change

You know what I hate? I hate being wrong! Wait, did I say wrong? Scratch that, I am never wrong.

I just hate it when someone confronts me and tries to get me to back up my views with so-called logic and reason. Listen, people—I do not base my beliefs on actual “logical thought” or “rational thinking,” okay? Do I look like some sort of college professor or something? Sheesh.

I do not so much use reason to come to my beliefs, as raw emotion… 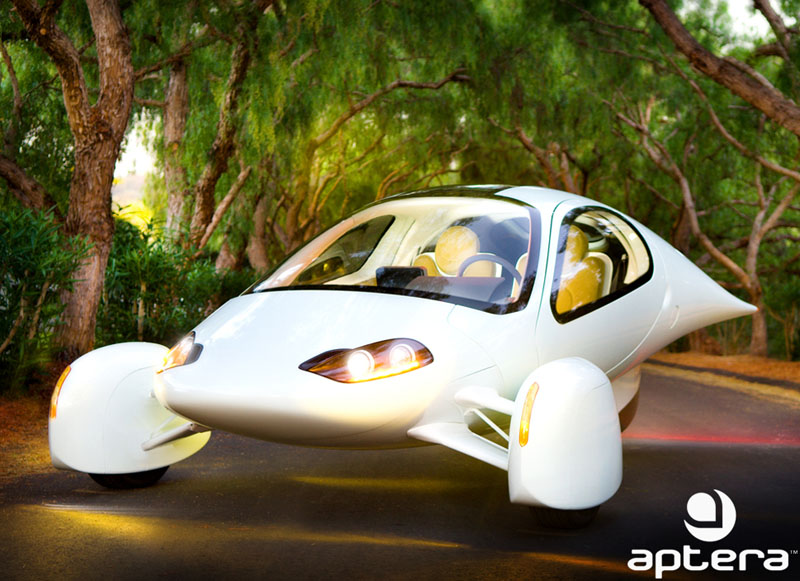 The Progressive Automotive X PRIZE is the latest in a series of privately-run technology competitions run by the X PRIZE Foundation. The foundation is best known for the showy but pointless flights of SpaceShipOne…

When Judge Pechman’s ruling was revealed at 4:00 this afternoon…